Every building we see around us over time depends on the usage status, construction quality, damage that may occur due to disasters over time, etc. for reasons, it wears out and becomes unusable. Industrial facilities, which are one of these building types, are damaged over time and need to be reinforcement due to the reasons we have mentioned. In this article, we will give information about the retrofitting of industrial facilities.

These structures, which were established for production purposes, are built to be used for many years due to their large size and high costs due to the techniques used in their construction.

In addition to the fact that such structures can serve for many years, they must be very safe against earthquakes due to the fact that the production is not interrupted and because of the presence of people. If our structure is damaged in such a situation and is in a situation that will threaten security, it is necessary to perform a building risk analysis by expert engineers. This process should be done without stopping production at a level, but should be done quickly due to the functionality of the structure and the contribution of production to the economy.

We must not forget that we can reinforcement our structures as we want, at very high costs. However, engineering is not only to find solutions to problems but also to find the least cost solution by adhering to the 3E (safety, economy, aesthetics) principle. 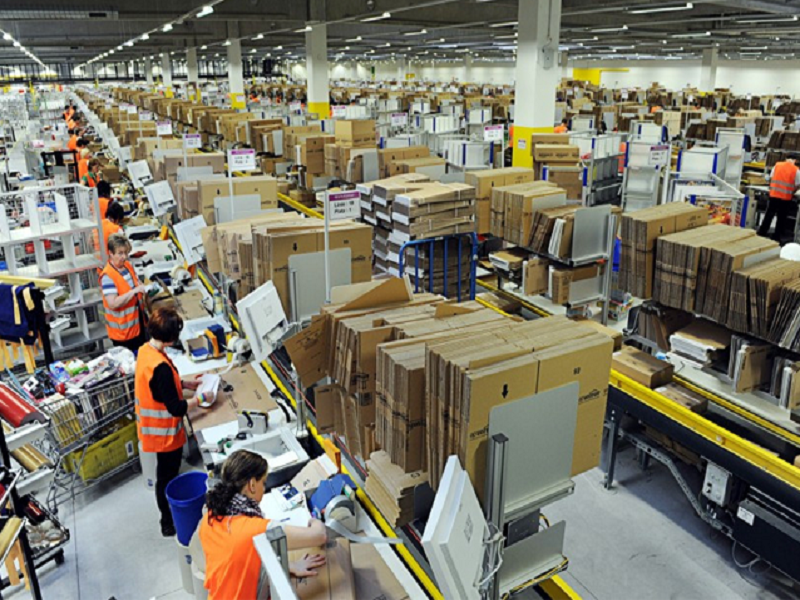 Why Do We Reinforcement In Industrial Facilities?

What Are The Reinforcement Stages In Industrial Facilities?

Damages in facilities without adequate engineering service cause collapse in structure, loss of life and property after an earthquake. Even if they have received a good engineering service, damage occurs in time as a result of the reasons mentioned above in such structures and they need to be reinforcement. 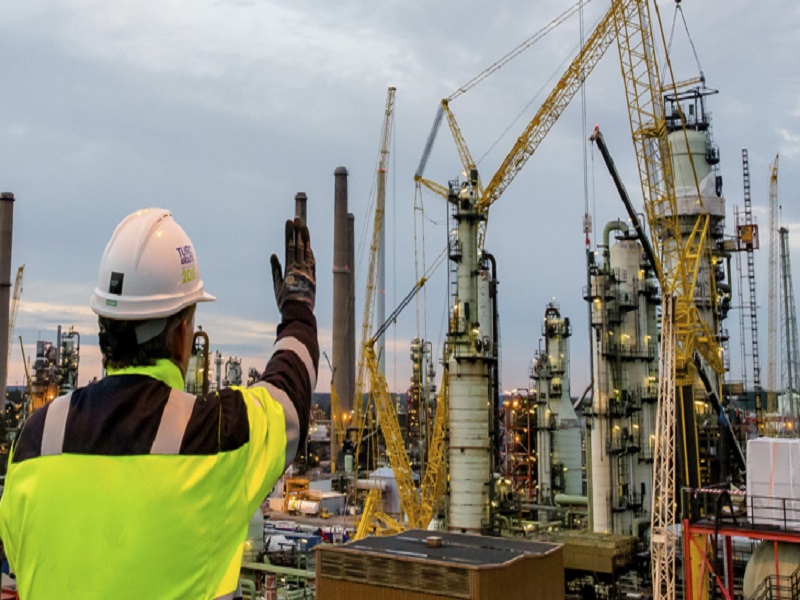 As a result of the insufficient lateral rigidity of the existing structure, horizontal earthquake curtains can be added; Similarly, shear, bending, ductility and axial load capacity deficiencies in columns and beams can be overcome by reinforcing these elements. Reinforced concrete curtains, which are generally used to prevent the collapse of structures with high period / low lateral stiffness without bending, are included in the system in order to transfer the force of other elements in the system to these elements during an earthquake and to prevent the collapse of the structure by breaking.

The natural vibration period of each building, the soil dominance period, the structural negativities in the structure and the strengthening method to be selected should be analyzed in detail. most importantly, a decision must be made from the engineering point of view.

Great attention should be paid to the joints in reinforced concrete structures, anchorages that provide connection to the existing system are of great importance. As a result of connections that are not in good condition, we may encounter unwanted situations; If we skip these points, we can conclude that the reinforcement made will not make any sense. Anchor diameter, depths, reinforcement diameters, hook details, chemicals used, concrete quality, strength and so on. we have to pay attention to many parameters.

In addition, reinforced concrete buildings can be strengthened using steel elements. Buildings can be strengthened systematically or as a single element with steel elements. As an alternative to reinforced concrete, existing structures can be reinforced with steel, according to parameters such as the building target period, damage limits, desired ductility capacity, which will be determined according to the performance level we target after the analysis. While reinforcement with steel is more ductile compared to reinforcement with reinforced concrete and it is preferred in structures with low rigidity target, similarly, steel may be preferred because of the less architectural concerns, application time and environmental disturbance.

Columns and beams surrounded by steel plates are renewed as elements with high ductility. While the combination of steel and concrete surfaces is very important in the applications to be made; Ensuring moment and load transfer is another factor to be considered. Insufficient results can be obtained in the system in steel reinforcements whose anchors are not sufficiently safe. Likewise, it should be taken into account that there is a large increase in the ductility capacity of reinforced concrete frames reinforced with steel crosses, but this increase depends on the quality of the application.

Investigating whether there are existing projects belonging to such buildings, checking whether the obtained projects coincide with the on-site application, taking the on-site survey of the parts that are manufactured and implemented differently from the projects; We start the strengthening project of our building by using these applied sections of the structural system elements.

Checking the moment frame corner bolts and their welds, whose locations are determined as a result of on-site examinations; Samples are taken from column and beam assembly joints bolts, longitudinal braces with columns, connection bolts of simple beams and purlins, and their norms and material qualities are determined. As a result of the data obtained from the building, the building is modeled in a computer environment and subjected to a performance test under the influence of earthquake loads. The situation of the existing building under earthquake loads is reported to the owner of the building and explained in detail. 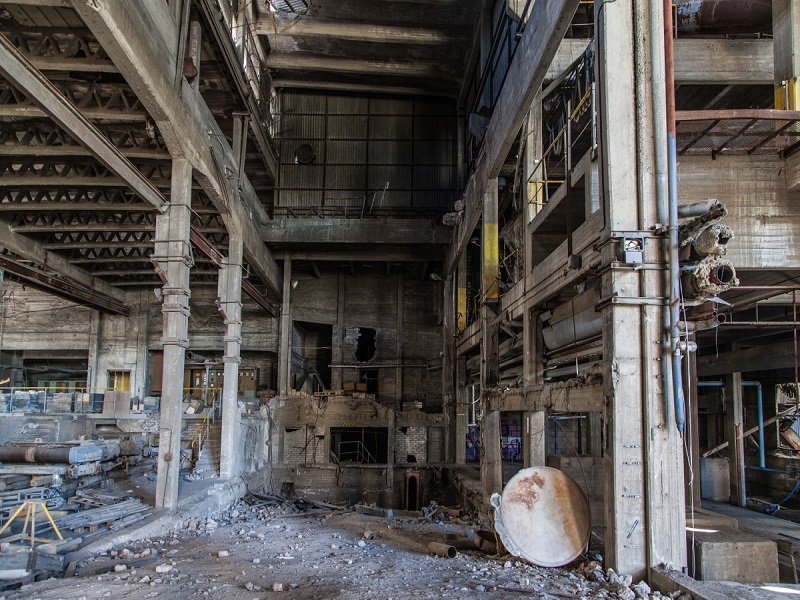 With the decision to strengthen the structure, different models are created by expert engineers in order to find the most economical solution and the strengthening that can be implemented are evaluated. With the selection of the most appropriate strengthening method, the on-site strengthening process begins with the approval of the building owner.

Choosing the most suitable one to be applied to the building in the strengthening project, including factors such as whether the building should continue in the use of strengthening due to its active production site, is a matter of expertise.

These techniques and their application stages can be explained in great detail and their varieties can be increased. In this article, we wanted to briefly talk about the problems such structures have encountered over time and how to find solutions to them.