When people started using stone as a building material centuries ago, they were limited in practice because they did not have a good binding material. The low tensile strength of the stone also prevented passing large openings. The desire to cross large openings has prompted people to look for alternative systems and arch systems have been developed in which the cross section works with pressure as a whole.

The desire of the people to achieve the never-ending better resulted in the invention of binders such as natural cement and lime, which were thought to be used by the Romans for the first time. More durable structures could be built with these binding materials. The cement commonly used today was found by an English mason named John Aspdin. Aspdin, while patenting the cement, registered it as “Portland Cement” because it resembles the stones found in Portland. 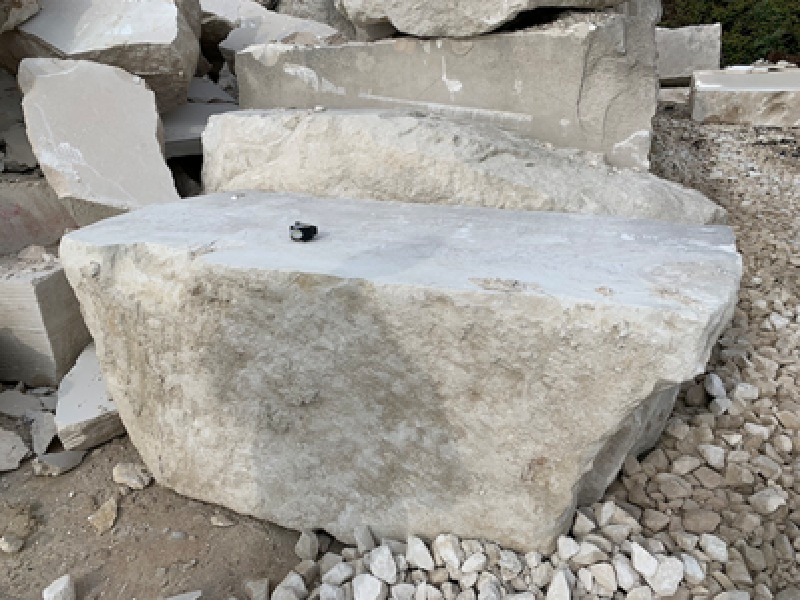 It was determined that the concrete, which was produced by mixing cement by mixing sand, gravel and water, was not resistant to impact effects and pulling, and it was strengthened with steel bars and the resulting material was named reinforced concrete.The basic points in reinforced concrete, which is a more flexible composite material that can resist both tensile and pressure by the addition of steel bars to concrete, are stated below.

According to the results of the earthquakes that caused severe damage in our country, which has a large reinforced concrete structure stock, the main conditions in earthquake resistant building design are;

* The structure should be designed as ductile: Ductility; material, cross-section, load bearing system element and the ability of the structure to make deformation without a significant decrease in the bearing strength. Thanks to the ductility, sudden collapses do not occur in the structure.

In order to provide ductility in reinforced concrete structures, some basic issues should be considered;

2) The use of stirrups and crossties: It prevents sudden and brittle collapse of the carrier elements due to the shear force before the bending reinforcement flows.

3) Strong column-weak beam: The sudden collapse mechanism is prevented by designing the plastic hinges to occur primarily in the beams.

4) The use of tight stirrups at column-beam joints: The strength and ductility of the junction area should be increased by tightening the stirrups in the beam and column sections in the column-beam joints that are expected to have the most difficulty in the earthquake.

* Structural irregularities should be avoided:

Irregularities in the Plan:

“The center of rigidity and the center of mass of the building should be designed as close as possible to prevent A1 irregularity.” 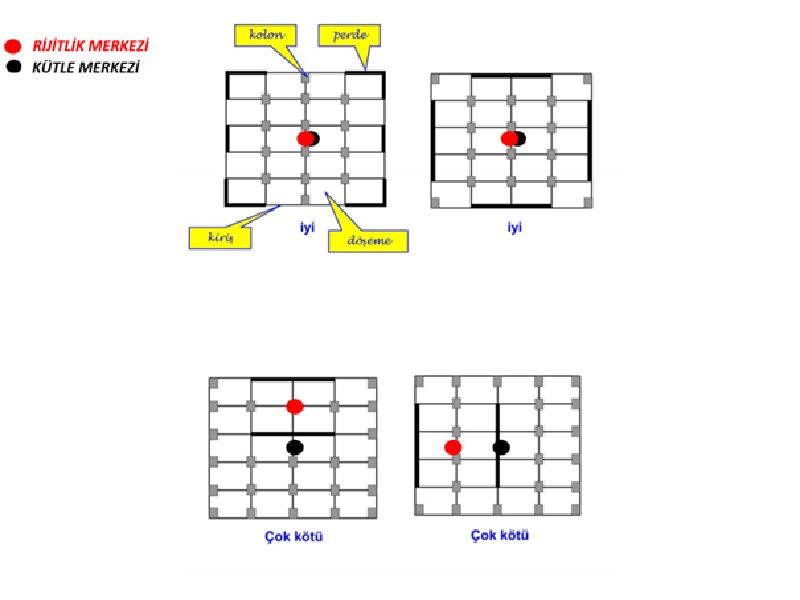 b) Discontinuity Irregularity in Floors (A2): The total of void areas on any floor is more than 1/3 of the total floor area. This irregularity should not be included in the design, as this prevents the earthquake loads to be transferred safely to the vertical bearing elements.

c) Irregularity of Protrusions in the Plan (A3): It is the case that both the dimensions of the protruding parts in the floor plans in two directions perpendicular to each other are greater than 20% of the total plan dimensions of that floor in the same directions. 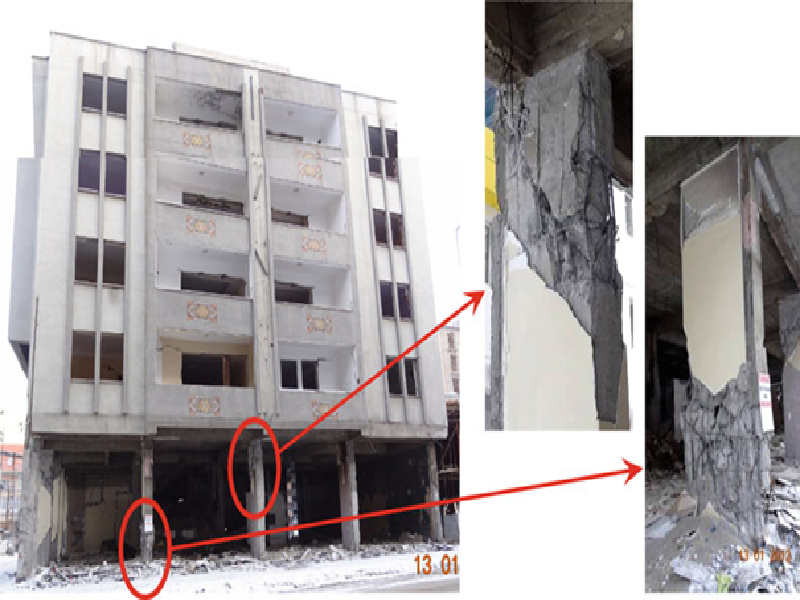 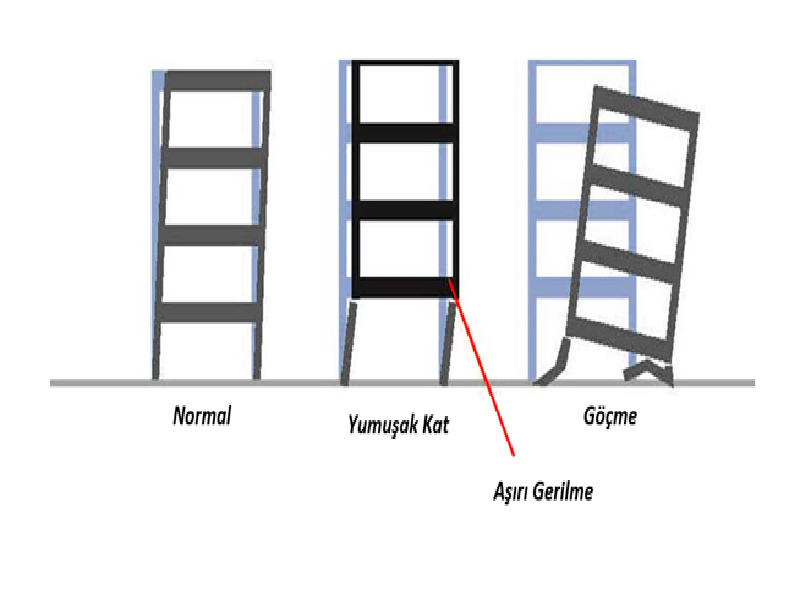 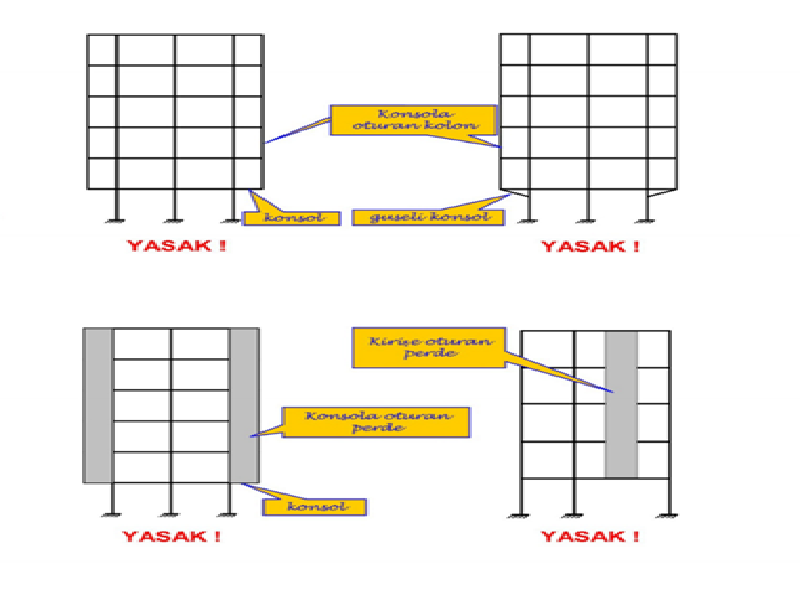 (The design of reinforced concrete structures is a more comprehensive and deep topic. We have tried to specify the basic principles in this article.)

As İntac engineering, we have successfully completed many reinforced concrete projects.