Many raw materials have been used in the construction industry from past to present. The construction sector, which has continued in the primitive periods by using stone and wood and constructing similar structures, is now divided into many sub-headings with the advancement of technology. Reinforced concrete, steel and composite structures are some of these headings.

The use of steel material in the construction industry dates back to the 18th century. Steel has been used as a carrier system in many buildings such as bridges, buildings, factories, etc. Compliance with the 3E in Turkish (safety, economy and aesthetics) principle underlying engineering has made steel indispensable over time. It can be put into architectural aesthetic forms, ease of manufacture, time and economic advantages have made steel one of the main materials in the construction sector. 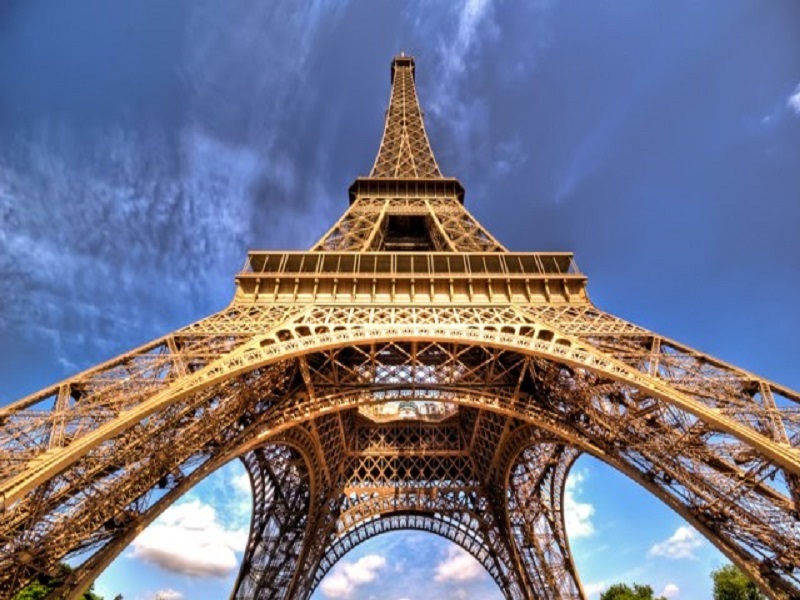 At the beginning of the construction, the material is chosen depending on the features such as the function, purpose of use, usage period and geographical location of the building. In addition to being a homogeneous and isotropic material, structural steel provides great advantages with its high strength and ductile properties. Its aspects such as its high modulus of elasticity and its close tensile / compressive strength are also remarkable.

In case steel is chosen as material; Thanks to on-site assembly, construction time can be shortened and disruptions due to adverse weather conditions are minimized. Repair and strengthening processes are easier than those in which other materials are used. Optimization is possible in the carrier system elements. While the number of vertical bearing elements can be minimized, economic gain can be obtained by using thinner sections in beams and slab elements. Since the structure will be light, it takes less earthquake load and since the material will show ductile behavior, it can absorb the earthquake energy better. It can be used as steel scrap in the buildings whose usage period is over, and environmental damage can be minimized. 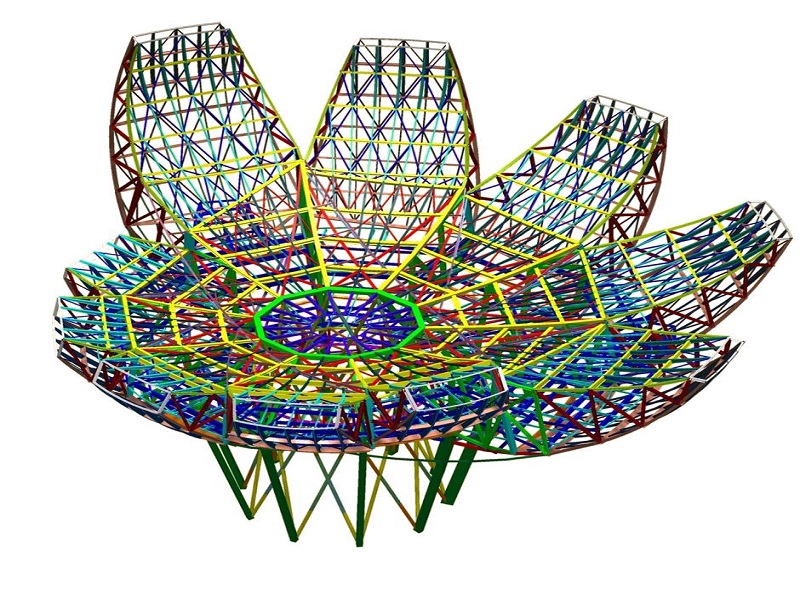 Although there are different design approaches according to the steel building carrier system in the regulations, it is useful to comply with the following design criteria in general;